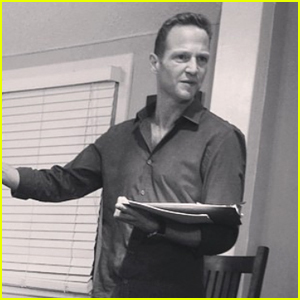 Stan Kirsch has sadly died at the age of 51.

The actor, best known for playing the Immortal Richie Ryan on Highlander: The Series for six seasons in the ’90s, died on Saturday (January 11) at his home in Los Angeles due to suicide, according to the L.A. County Medical Examiner’s Office.

His death was also confirmed on the Facebook of his acting studio, Stan Kirsch Studios.

“Dear friends, we tragically lost our beloved Stan Kirsch on January 11th. We will be closed for the next 2 weeks as we process and grieve. He was so loved and we are all just devastated. Thank you for your understanding and respecting our privacy during this incredibly difficult time,” a status update for the page confirmed on Monday (January 13).

“Without Stan Kirsch, Highlander: The Series would have been far less. He brought a sense of humor, kindness and youthful enthusiasm to the character of Richie Ryan for six seasons,” the Highlander page wrote in memory of the actor.

He is also known for his work in Straight Eye: The Movie and JAG.

Our thoughts are with Stan‘s loved ones at this difficult time.

If you or someone you know is in crisis in the United States, please call the National Suicide Prevention Hotline at 1-800-273-8255. If you are international, please click here for a list of numbers to call in your country.