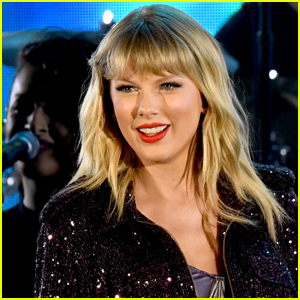 The streaming site has announced on Twitter on Wednesday (December 4) that they will be releasing a documentary about the 29-year-old entertainer, titled Taylor Swift: Miss Americana.

PHOTOS: Check out the latest pics of Taylor Swift

Directed by Lana Wilson, the doc is “A raw and emotionally revealing look at one of the most iconic artists of our time as she learns to embrace her role not only as a songwriter and performer, but as a woman harnessing the full power of her voice.”

Last month, Taylor revealed that Netflix was working on a documentary in her letter slamming Scooter Braun and Scott Borchetta for not allowing her to perform her old music.

Taylor Swift: Miss Americana will premiere during opening night of the 2020 Sundance Film Festival in January.

READ MORE: Taylor Swift Reveals What Is Important for Her as an Artist with Regard to Her Future