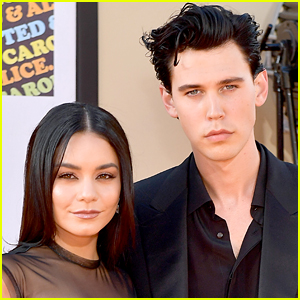 A source is speaking out about why Vanessa Hudgens and Austin Butler may have broken up after dating for almost 9 years.

“They’re just shooting on two different continents and it’s a matter of distance,” a source told E! News. “There is no bad blood at all, and they have a lot of respect for each other.”

Vanessa was previously overseas filming The Princess Switch 2 for Netflix, while Austin is preparing to play Elvis Presley in the upcoming biopic about the singer.

Apparently, they “are split for now” but they’re “going to see what happens,” another insider told the publication. “They have such a history and deep connection they could find their way back to one another.”

Find out what Vanessa Hudgens did just hours after the split news broke.